Do You Recognize These People Of Interest?

Source: Area OPP
Date: Sat Aug 8 03:41:58 MST 2020
(GODERICH, ON) - Huron County Ontario Provincial Police (OPP) is seeking assistance from the public to help put a name to a face in relation to a counterfeit currency investigation.

On July 23, 2020 Huron OPP attended a gas bar in Goderich to speak with the owner after two $50 Canadian bills were used to make purchases. Officers arrived and confirmed the bills were indeed counterfeit. 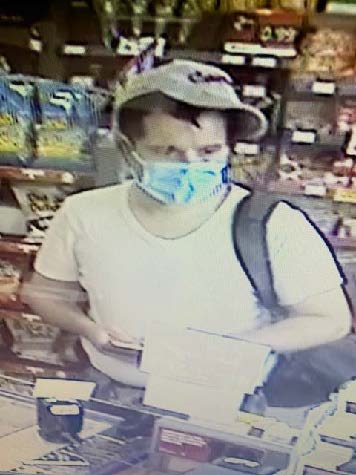